Treating Alzheimers is notoriously frustrating.  To date, therapies have provided partial relief, but little promise in reversing the degeneration or halting the disease’s progression.

Alzheimer’s Disease is a debilitating, progressive disease that affects millions of adults each year.  The pathology of neuronal damage, plaques, and tangles is accompanied by dementia and cognitive deficits.

In Chinese medicine, an herbal combination called “QKL” is commonly used as a therapy for high fever, coma, acute inflammation, and stroke.  Research has shown that among this combination of 7 herbal extracts there are 3 herbs, and specifically 3 compounds in particular that offer the most active components: baicalin from Huangqin (the root of Scutellaria baicalensis); jasminoidin from Zhizi (the fruit of Gardenia jasminoides Ellis); and cholic acid from Niuhuang (Calculus bovis).

In an attempt to reduce potential side-effects, and standardize formulas to ensure quality and potency, researchers have been studying a combination of these three active ingredients as “CBJC” in several animal models of neurodegeneration.  In this case, the blend was studied for its potential in treating Alzheimer’s Disease.

A recent study conducted by Junying Zhang, and colleagues looked at the effects of CBJC on a crude animal model of Alzheimer’s Disease.  In this model, animal brains are injected with ibotenic acid – a procedure that has been shown to cause cognitive deficits that mirror Alzheimer’s.

What the Science Shows

Overall, CBJC, a blend of active ingredients from Chinese herbs, proved useful in lessening the effects of a neurotoxin, and showed promise in treating Alzheimers in the future.

That is, these compounds lessened the cognitive deficits, pathological changes, and functional deficits following injection of a toxin.  In addition, the compounds changed the gene expression of several genes that are involved in protective and creative processes; and decreased expression of a gene involved in cell death.

In this study, CBJC treatment did not start until 3 days after injection of the neurotoxin ibotenic acid.  Testing began one month after the surgery. Therefore, CBJC was not available to protect against any initial damage, but rather worked in a way to prevent additional damage during the following month, or somehow partially reversed the effects of the toxic treatment.  Partially reversing the effects makes this blend promising as a potential Alzheimer cure.

While the research is focused on ameliorating the symptoms of Alzheimers Disease, and potentially treating Alzheimers, given the gene expression profile of CBJC, which included an upregulation of many protective and creative genes, I wonder whether this would be an advantageous blend to prevent Alzheimers Disease, as well.

The dose used was 3.75mg/kg baicalin, 18.75 mg/kg jasminoidin, and 5.25 mg/kg cholic acid injected directly into the stomach once each day.

QKL, the herbal combination that spurred this research is common used by practitioners of Oriental Medicine.  Many Licensed Acupuncturists are trained in Chinese Herbal Medicine, and would likely be familiar with the blend.  The blend is considered to “clear heat and detoxify” by Oriental Medicine practitioners.

What do you think?  Would you consider this as an Alzheimer cure?  Or Alzheimer prevention?

More work is needed before it is put at the bedside for treating Alzheimers in the conventional medical community, what do you think about the Oriental Medicine practitioners using QKL? 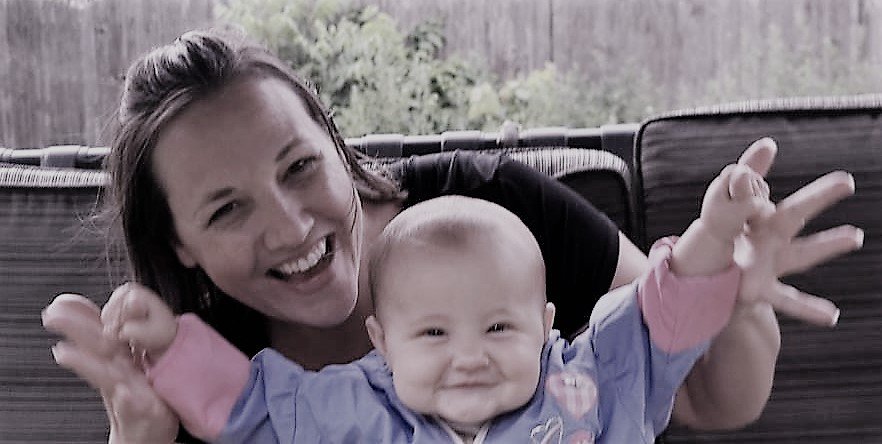 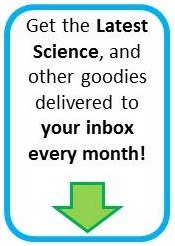